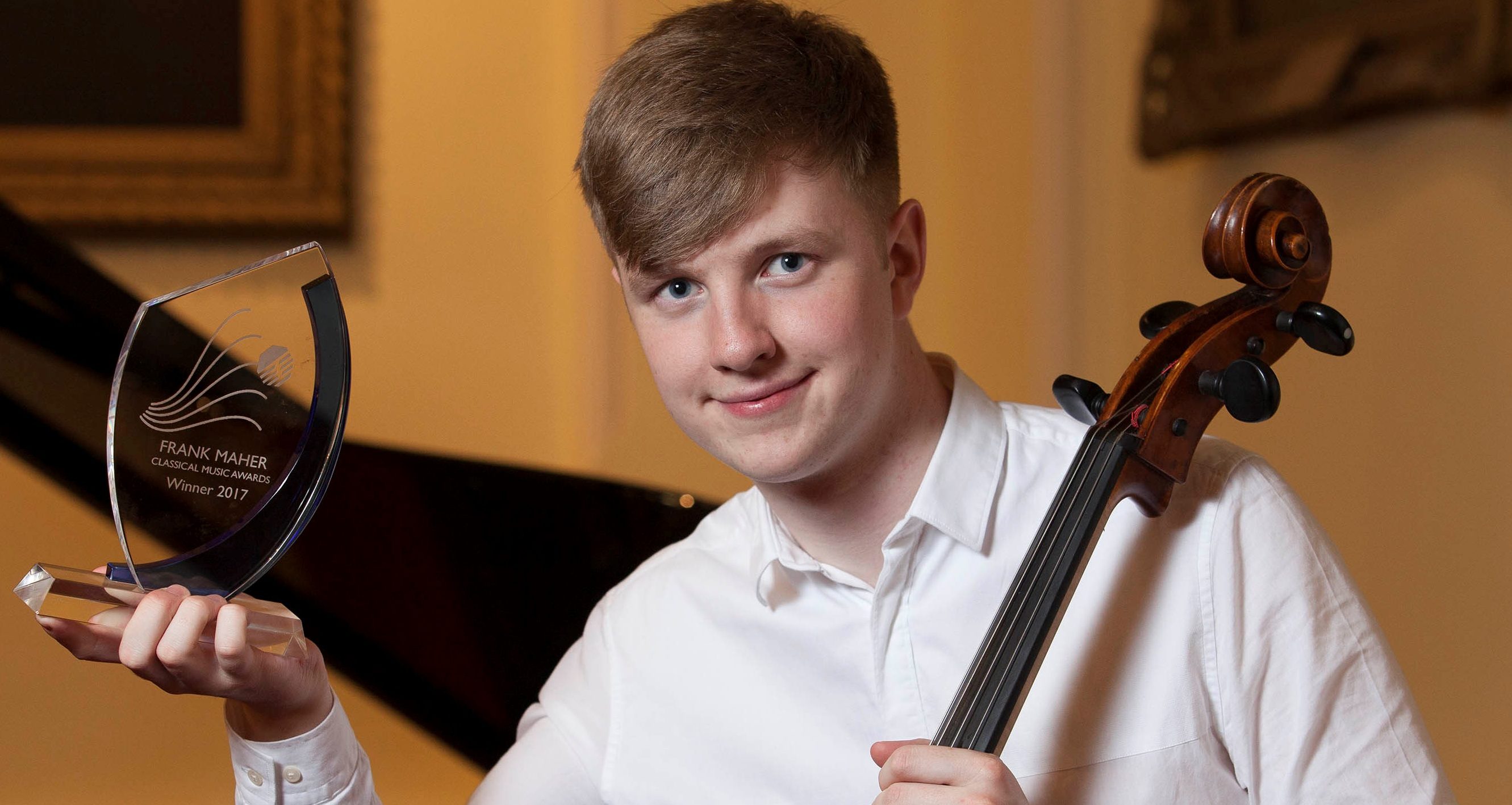 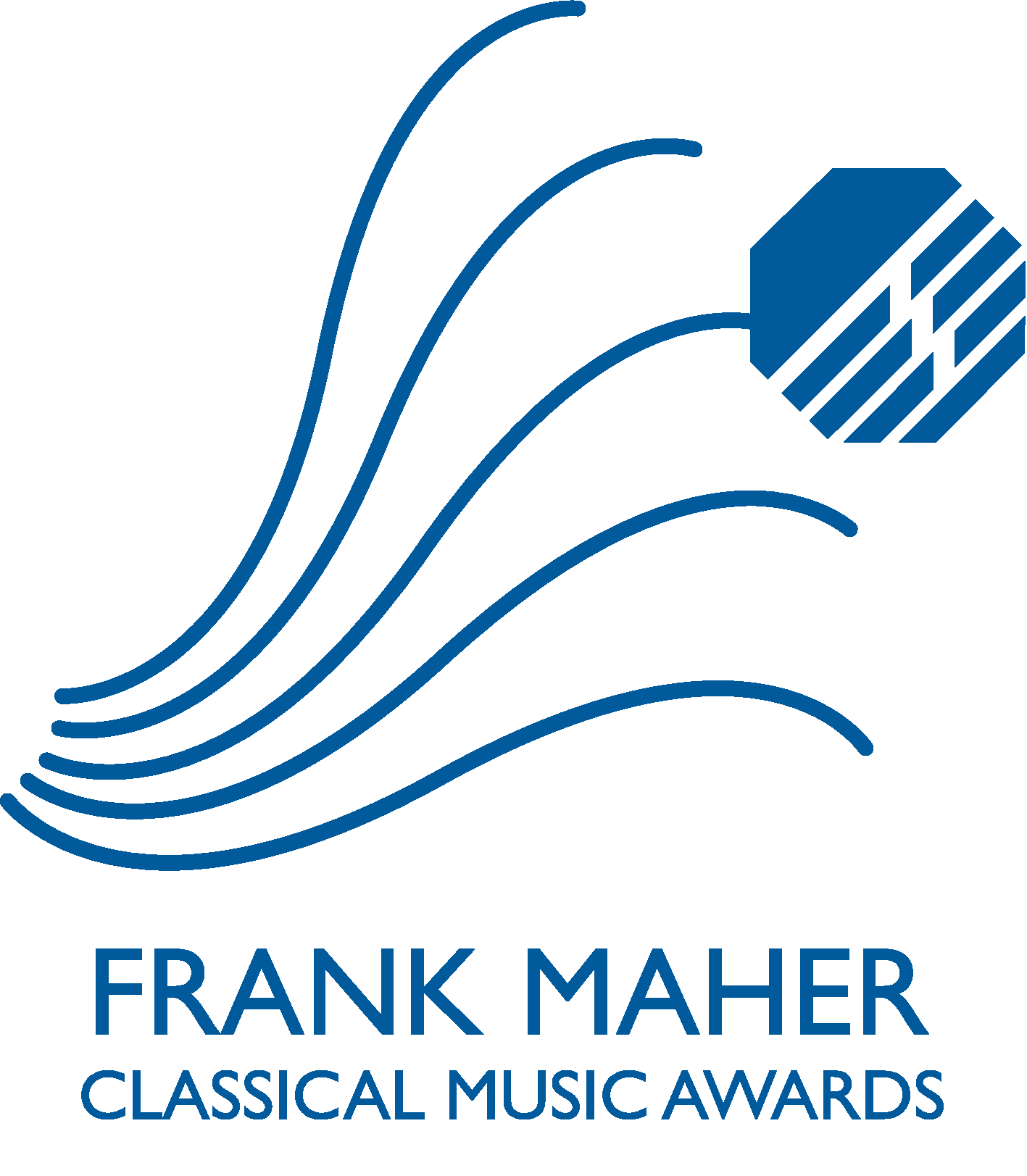 Killian White, a sixth-year student at Wesley College, Ballinteer, Dublin, is the winner of the 2017 Frank Maher Classical Music Awards sponsored by Top Security. It is Ireland’s largest classical music competition for secondary schools. Seven finalists from Dublin and Cork schools competed at the Royal College of Physicians in Dublin on Friday 10th November 2017 to win the top prize of €5,000 to develop their musical career.

A delighted Killian said, “I hope to audition for the Conservatoire Nationale de Paris early next year and I will use my prize money to go towards my fees and travel costs if I am successful.”

The Awards were created in 2001 by Emmet O’Rafferty, chairman of the Top Security Group, to honour the memory of his late teacher, Fr Frank Maher, who taught music at Castleknock College, his old school. Their aim is to showcase outstanding young musical talent in Ireland and are open to sixth year post-primary students of strings, woodwind, brass and piano. The €5,000 top prize must be used to attend a recognised place of tuition, a course of study in Ireland or abroad or on a purchase necessary for the development of their talent.

Previous winners have gone on to attend some of the world’s most prominent music colleges, which includes Shenandoah University of Virginia, Conservatoire Nationale Superieur de Musique et de Danse de Paris, Kronberg Academy in Germany, the Meadows School of the Arts in Dallas, Texas, the Royal College of Music and the Royal Academy of Music in London to name a few.

Emmet O’Rafferty, chairman of the Top Security Group, said “The Frank Maher Classical Music Awards are unique in that they are solely for sixth year students, many of whom are on the cusp of a potential career in classical music. I am delighted to welcome Killian White, our 2017 winner, to the ever-growing line of incredible young talents who have won the Award and gone on to further acclaim. I wish him the very best in his future career.”

Aidan Chan, the 2017 winner who is now studying at the Royal College of Music in London, performed two pieces by Chopin for the audience. They were Etude Op.10 No.3 “Tristesse” and Ballade No.3, Op 47.

The six finalists each received a €250 bursary. They were: